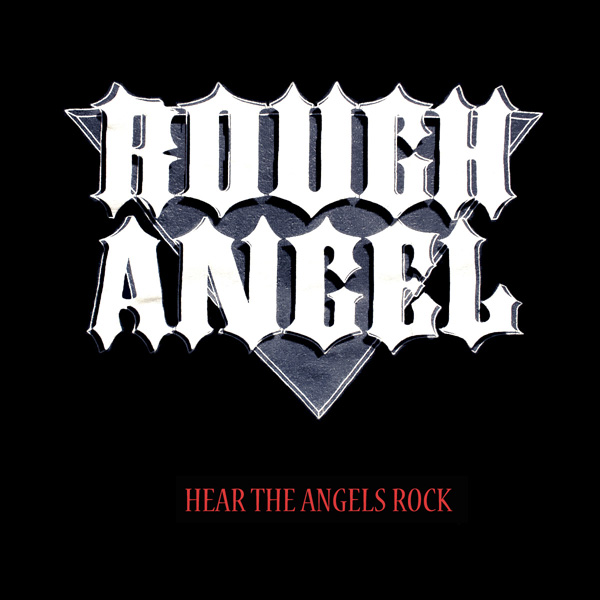 In the late 80s and early 90s, right before the dry season of Heavy Metal, many bands tried to win some recognition over their works not knowing what really to expect. Most of these bands, just as in the early and mid 80s, were short lived while their members were trying to find their luck elsewhere. When I found out about a possible return of one of the many American Heavy / Power Metal bands named ROUGH ANGEL, and I am saying possible because it is a little grey if it is an actual comeback, I was interested.

What was meant to be a promotional showcase for labels, today turned into an EP holding four recordings from almost twenty years ago. “Hear The Angels Rock” was the name set to lead this little compilation. This EP proudly presents one of the true last shots of old school US Metal before the US scene began on changing its colors. Expect it to be heavy, classic in direction with a great amount of energy.

Since the recordings date to 1993, I didn’t anticipate for a well done recording. It sounds as if it was recorded live in a rehearsal room instead of an ordered recording session in a studio. Therefore, I somewhat disregarded the rate of production. As for the material on the EP, it was pretty good, not too diverse while building up on the basics of traditional Metal. There wasn’t that of a variety in the tempos as the music was mostly mid to slow rhythms. The riffing sounded quite easy yet it fulfilled its role.

I enjoyed the onslaughts of the two axe bearers that delivered some cool licks without too much shred bursts. The vocalist, and the man behind the production table, Csaba Zvekan, had, and I hope that still has, a crude and evil like voice that reminded me a bit of Carl Albert and David Wayne. Classic showcase or what?

From the foursome tracks I liked the second half of EP with “Hear The Angels Rock” and “Let It Burn”. Those two sounded like miniature Metal anthems but still lacked the spike to remain total in one’s mind, at least mine. More or less this band is pretty ordinary in its style but has a few strong points. I sure hope that if a comeback has been made by these guys, it will be great…”

There are no reviews yet. 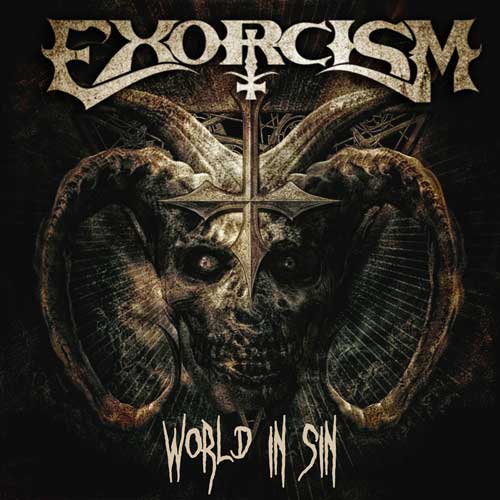